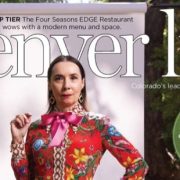 The new McGregor Square location got some special attention in Denver Life magazine. Click the link below to view the article. 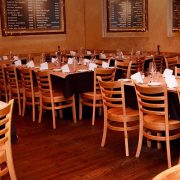 Our hours are changing temporarily, and we will no longer be open on Tuesdays. From Wednesday to Sunday, our hours are extending by 30 minutes.

Like many other business, our staff limitations have caused us to cut back. Once we are able to keep up with staffing, we will resume to our normal hours.

Thank you for your understanding! 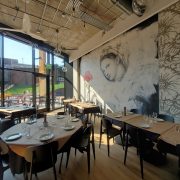 “As the city begins to blossom back to life, there may be no better symbol of the renewed energy than McGregor Square… the whole complex was recently joined by a cornerstone with more than enough clout and quality to tie the location together. Carmine’s Italian Restaurant — a genuine staple of the Wash Park neighborhood for nearly three decades running — opened its second iteration downtown on June 15, offering the same family-style dining that made the original so wildly popular.”

“What we saw: The decor is lighter than at the original Carmine’s on Penn, which has been serving Italian food and wine on South Pennsylvania Avenue since 1994. That was intentional, according to owner Brad Ritter, who purchased Carmine’s on Penn in 2006 and chose McGregor Square for its first expansion.

‘For years, so many people would say, You need to open a Carmine’s in my neighborhood,’ he explains. While he considered other possibilities, it wasn’t until he was approached about this Colorado Rockies development that he decided to add a second Carmine’s. ‘How could you say no to this opportunity?’ he asks.” 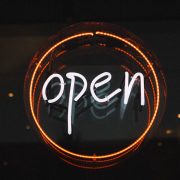 Our McGregor Square restaurant is now open for dinner! We are so excited to open this beautiful new restaurant in this great location. Whether you are coming downtown for a game, live downtown or are coming down for a sampling of all the culture Denver offers, come and dine with us! 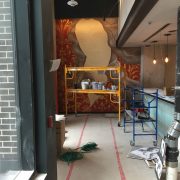 Our second location will be opening soon in Downtown Denver! We’re beyond excited to share this gorgeous new space with you. Follow us on social media @carminesitalianrestaurants to stay up to date on all the latest news, see our progressing interiors, and most of all, be the first to know when we open our doors! 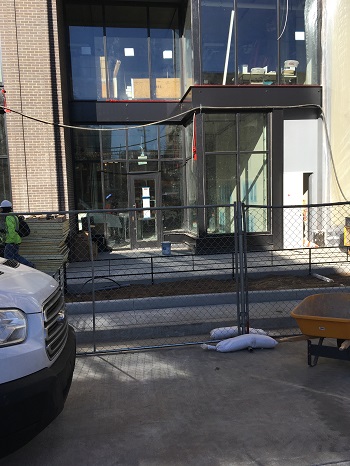 We are proud to announce an expansion opportunity to the Ballpark area of downtown Denver: “Carmine’s on McGregor Square!” We are honored to have been chosen to join this stunning property adjacent to Coors Field. Our neighbors in this project will be various retail establishments, office spaces, a hotel, condominiums, a food hall, sports bar and Denver’s local, American Italian immigrant family style restaurant, Carmine’s! We will be serving lunch and dinner seven days a week. Lunch will focus on individual portions of pastas, a selection of Little Carmine’s menu of sandwiches, salads, soup and sides. For dinner, you can expect your favorite menu items enjoyed over the years with some new additions. Carmine’s on McGregor Square joins the original Carmine’s on Penn (now celebrating 27 years in business) offering made to order, food to share in portions for two people or family size. Projected opening date on McGregor Square is slated for early May 2021.